RBSE Result 2020-21: The Education Department wants the students not to face difficulties in the preparation of competitive exams due to the delay in the result of board examinations. 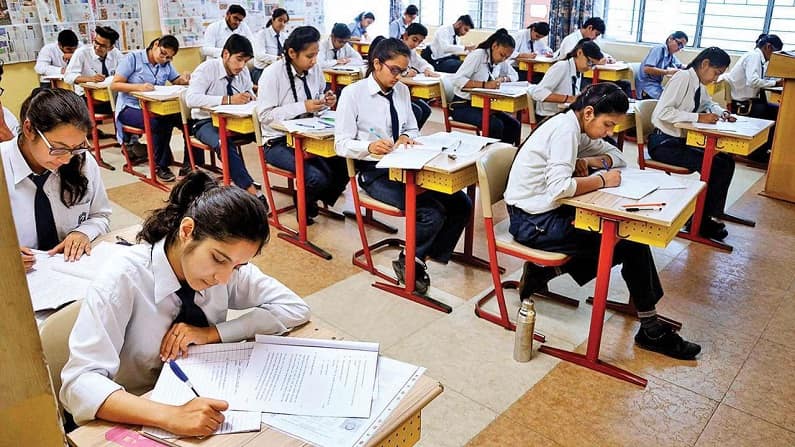 RBSE Result 2020-21: The Rajasthan Secondary Education Board Ajmer has announced that the 10th and 12th results (10th and 12th results) will be released in the last week of June. However, the examination schedule has not been released yet. Behind this announcement, the Department of Education intends to release the board results before the competitive exams.

The department wants the students not to face problems in the preparation of competitive examinations due to the delay in the result of board examinations. Last year, due to Corona, the examinations were delayed, due to which the entire session started late. It is known that after 12th, students can take many competitive exams including NEET, JEE, CLET. At the same time, students after 10th have the qualification to take several medical examinations, including polytechnics and ITIs.

Examination can be held from 15 to 30 May

Talking about other classes, the government has also decided to take the examination of children of classes 3 to 5. Although classes of these children have not started yet, it is believed that they can be allowed to come to school by the first week of March or March 15. The government has not taken any decision regarding pre-primary classes including classes 1 and 2 at present.

Decision is yet to be taken for the new session