Candidates who have passed REET will have to appear in the recruitment exam for recruitment as teachers. It will be organized in February. 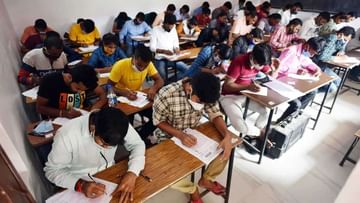 Candidates have to apply for teacher recruitment exam. After this, his exam will be held on 4th and 5th February. At the same time, the answer key will be released a month after the exam i.e. in March. The result will be announced in May.

What will be the format of the exam?

The syllabus for the next year’s recruitment exam has already been released by RSSB. Under this there will be level-1 and level-2 exam. Candidates will be given two and a half hours to give the exam. Altogether there will be 150 questions in the exam. There will be two marks for each question. In this way the paper will be of 300 marks. There will also be negative marking for wrong answer.


How was the REET Exam Result?