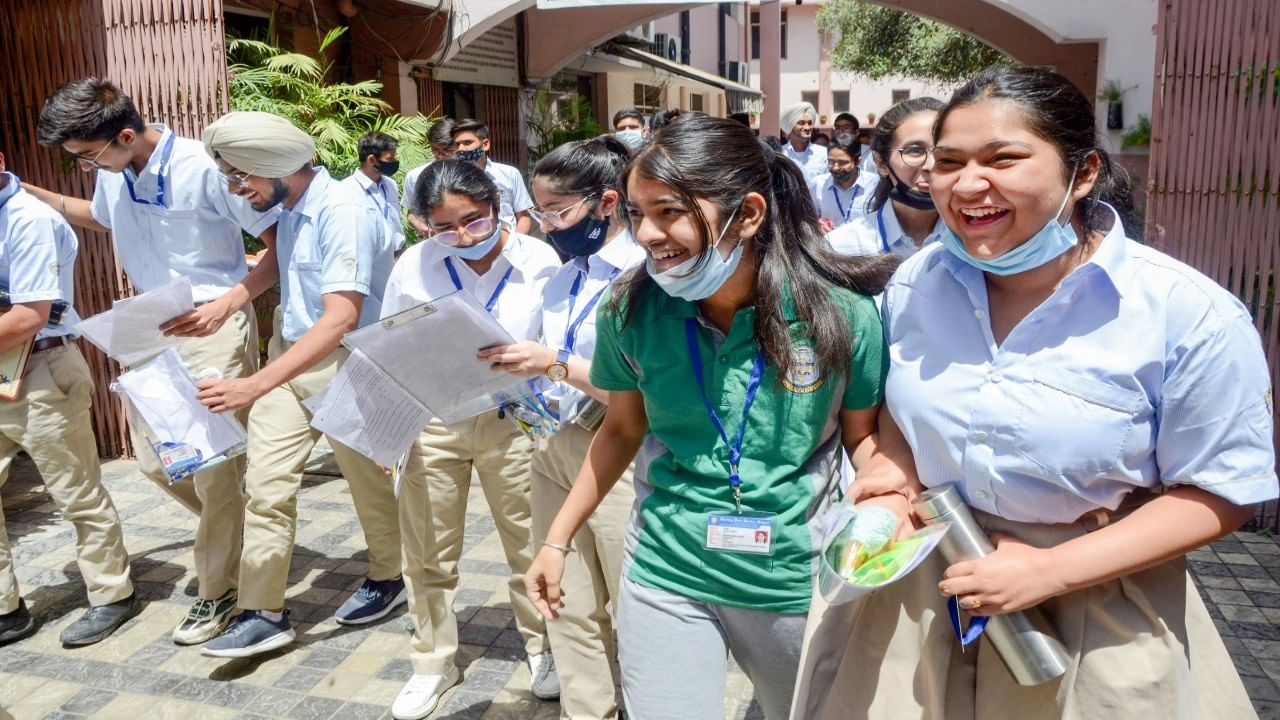 Gujarat Shaala Praveshotsav Program: State Education Minister Jitu Vaghani said on Monday that for the first time under the three-day school enrollment campaign going on from June 23 to 25, it was decided to send the Vice Chancellors of various universities of the state to the villages. Has gone.

Shaala Praveshotsav: Chief Minister Bhupendra Patel launched the 17th edition of ‘Shala Praveshotsav’, an annual campaign for enrollment of students in class I in Gujarat. (CM Bhupendra Patel) On June 23, a government primary school in Vadgam taluka of Banaskantha. (Gujarat Govt School) Under the campaign, it has been decided to send Vice Chancellors of various universities of the state to the villages.

32,000 government primary schools to be covered

The minister said that during these three days, 356 officers, including 84 district officers and 24 IPS officers, would be present in government primary schools across the state along with state ministers, MLAs and MPs to encourage the newly enrolled students. Vaghani said Prime Minister Narendra Modi had started ‘Shala Praveshotsav’ in 2003, when he was the chief minister of the state, whose main objective was to ensure maximum enrollment in schools.

Vaghani told reporters that on the second day of the campaign, the chief minister would be present to enroll students in a primary school in a school in Nijar taluka of Tapi district. Officials and elected representatives will cover around 32,000 government primary schools during this three-day campaign.

From the lack of learning in children, many things will be discussed

Vaghani said that these officers and elected representatives will also participate in taluka level review meetings every evening. Separate meetings will be held with teachers, in which issues related to learning, attendance and infrastructure requirement will be discussed.

Under the new initiative started by the Education Department during the Kovid-19 pandemic, the teachers have to cover the learning deficits and losses in the children. 100% attendance of teachers and students, availability of infrastructure in schools, results of unit tests and semester exams and online and offline initiatives taken by the department during the pandemic will be reviewed.