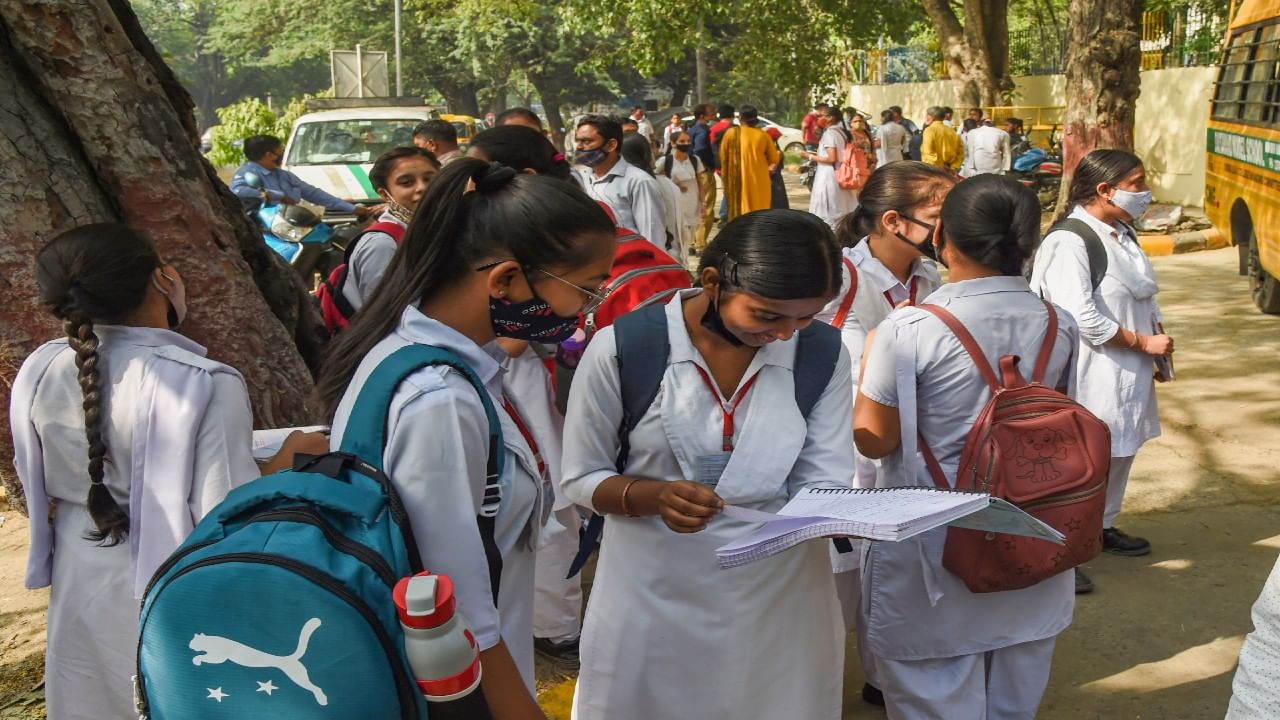 Karnataka Board PUC Result date has been released

KSEEB PUC Result 2022: Karnataka Board 12th Result Date has been announced. The results will be released by the third week of June. Students who have appeared in the examination can check the result by visiting the official website.

KSEEB 12th Result Date: Karnataka Board 12th Result Date has been announced. Karnataka Pre University 12th results will be released in the third week of June. This information was given by Education Minister BC Nagesh. Although the date (KSEEB 12th Result) Has not been announced yet. But the results will be released anytime in the third week of June. The 12th students who have appeared in this examination can check the result by visiting the official website. The result will be released on the official website pue.kar.nic.in. Karnataka Board PUC exam was conducted on 22nd April. Exam before 22nd April (Karnataka PUC Result) Changes were made to the date.

After that click on the students 12th result tab.

After that your result will appear on the screen.

Check your score and take a print out for future reference.

PUC exam (12th class) results will be declared in the third week of the month of June, says BC Nagesh, Karnataka Minister of Primary and Secondary Education

10th result has been released

Karnataka 10th result was released on May 19. After this, the 12th students were waiting for the release of the result. The wait of the students is going to end soon. Because the date of 12th result has been declared. The 10th examination was conducted from March 28 to April 11.


A total of 8,53,436 students had appeared in the Karnataka Board Class X examinations this year. In this 7,30,881 students were successful. This year the pass percentage of girls in Karnataka SSLC exam has been better than boys. A total of 85.63% students have passed in the state this time. In this 90.29% girls and 81.30% boys have been successful. Let us inform that, the provisional answer key of this examination was released on April 12, 2022 on the official website.