Happy Birthday Vijay Chandrasekhar Joseph: Many superstars of South always remain in the headlines for their best films as well as personal life. Actor Vijay’s love story is different from some other stars.

Happy Birthday Vijay Chandrasekhar Joseph: Who does not know well-known superstar Vijay Chandrasekhar of South cinema, every one of his films remains in the hearts and minds of people. Seeing his performance, the heart of every girl starts beating for him. Today we are going to tell some such interesting thing on his birthday which is very close to his life. Vijay is one of the big actors of South cinema with whom there is a line of biggest heroines to work with. Not only this, even Bollywood’s well-known actress Priyanka Chopra started her film career by working with Vijay. Thamizhan was the Tamil film of Priyanka and Vijay. Which came in the year 2002. Vijay has also worked with superstar actress Sridevi.

Read More:- From Sonakshi Sinha to Alia Bhatt, these actresses reduced their weight 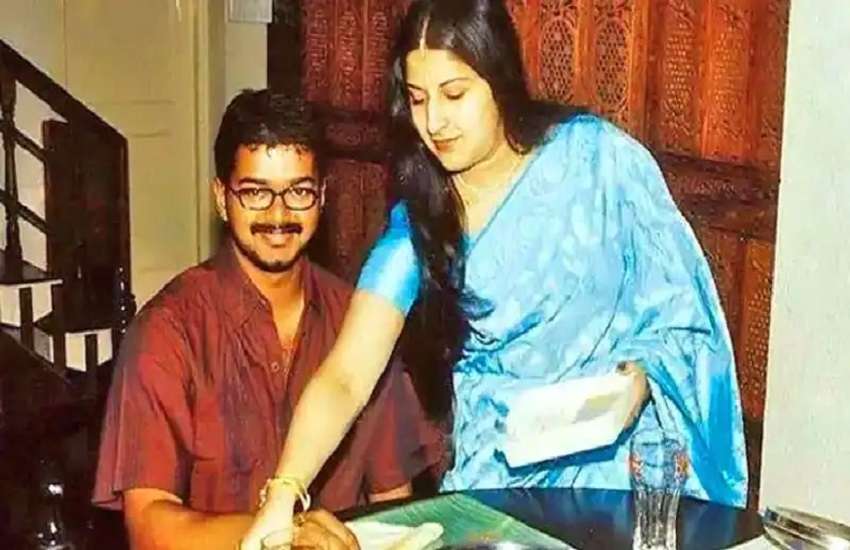 Even though there were always big actresses around Vijay, with whom he has done a lot of romance on the silver screen, but even after this his heart fell on a simple girl. Vijay is married to a girl named Sangeeta. This is the same girl when once she used to be a big fan of Vijay. 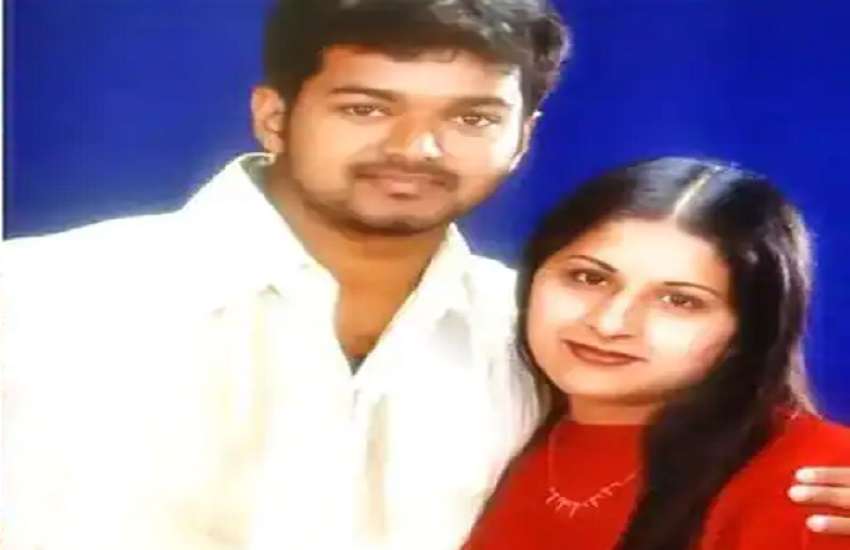 Sangeeta lived in the UK and the two met on a set during the shooting. As soon as he met her for the first time, Vijay was giving heart to Sangeeta. The love story of both was no less than a film story.

Sangeeta had told everything about herself to Vijay on the sets of the shoot itself. Afterwards, the conversation between the two continued for a long time. After this one day Vijay’s father invited Sangeeta to his house and proposed marriage. Sangeeta also agreed and on August 25, 1999, Vijay married Sangeeta.