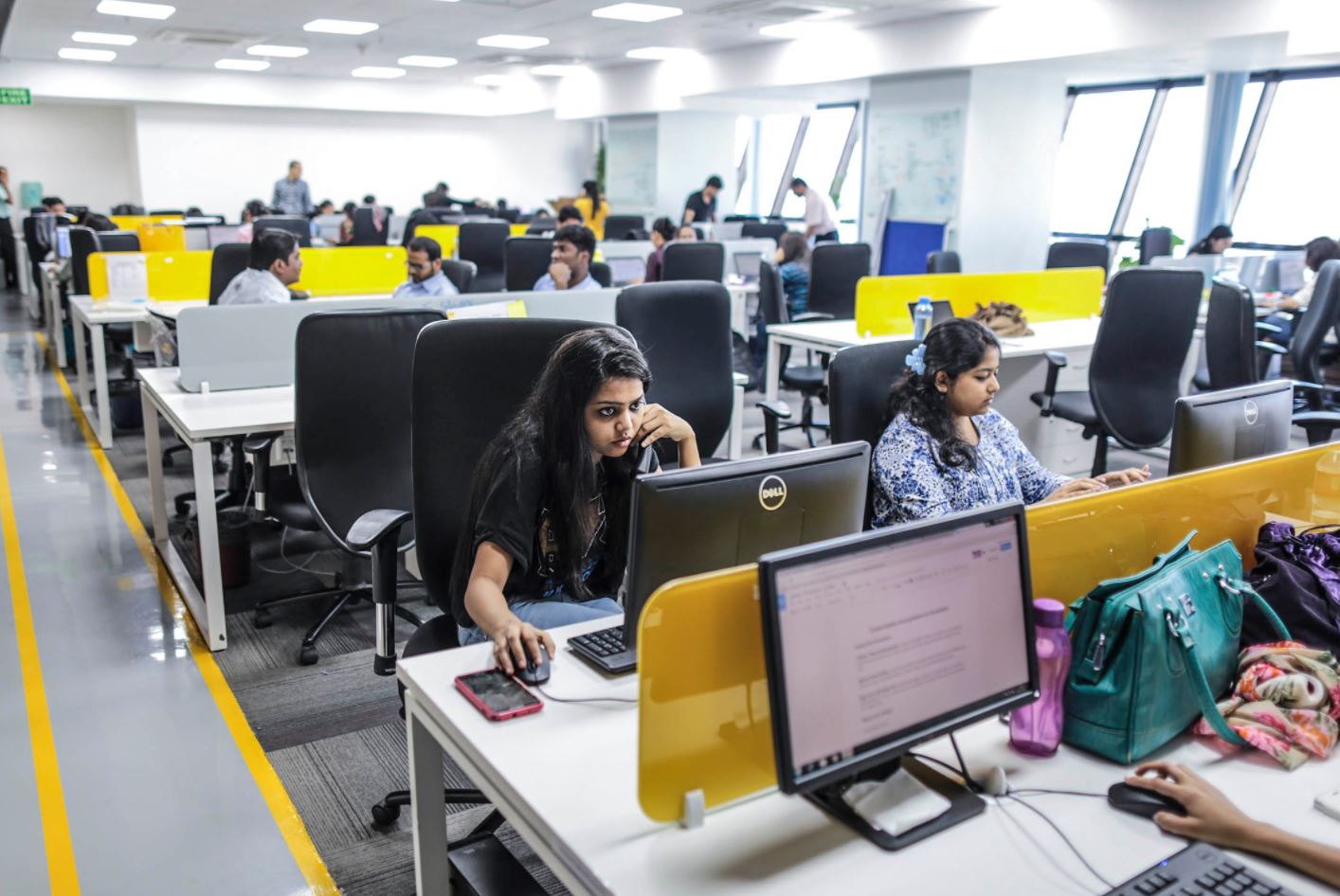 Which areas have increased jobs
In the budget for the financial year 2021-22, by March, 1.4 lakh jobs are expected to increase. New since March 2019 in many government departments The employees Has been admitted. In the gap of two years, 2,312 jobs are expected to increase in the Ministry of Civil Aviation. In the Ministry of Defense too, a huge increase in jobs is expected in a gap of two years. The number of employees in the Ministry of Defense in March 2019 was 80,463. In March 2021, this figure is estimated to reach 93,000.