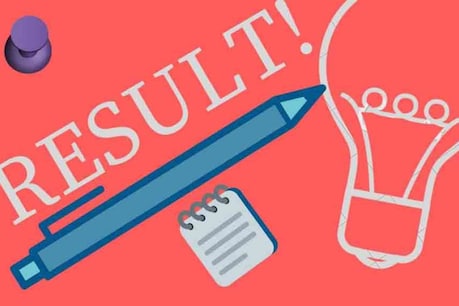 In the CS Foundation Exam, Ilma Ansari of Kota has secured 18th and Iram Khan 19th rank in All India Ranking. A total of 54 percent of the students of this examination have been successful.

quota. In the field of education, the city of Kota (Kota) of Rajasthan is constantly illuminating its name. Two students of Kota have made their place in the All India Merit List in CS Foundation Examination held at 129 centers across the country. In All India Ranking, Ilma Ansari of Kota has attained 18th rank and Iram Khan has achieved 19th rank. A total of 54 percent of the quota students have been successful in this examination.

The CS Foundation examination holds a different place in the country. On December 26 and 27, CS Foundation examination was conducted. Now its result has been declared in which two students of Kota have made it to the All India Merit List. Kota Chapter President CS Pawan Lalpuria told that Ilma Ansari of Kota has achieved All India 18th rank. Apart from this, Iram Khan has increased the pride of Kota by attaining 19th rank. Both these students finished first and second in the quota. At the same time, Jagriti Karwani has secured the third position in Kota. 54 percent of the quota students have been declared successful in this examination.

Let us know that the CS Foundation examination was conducted on 26 and 27 December. The examination was conducted in 129 centers and overseas centers across the country. A total of 70.22 percent students have been declared successful in the examination. Among them, Shri Balaji from Bangalore has secured first rank in All India rank, Priya Jain from Jabalpur center, Arpana Mukesh Aggarwal from Bhayandar center have jointly got second rank. At the same time, Nikita Jain from Bhubaneswar center, Chirag Aggarwal from Kolkata North center has jointly secured All India third rank. Kota Chapter Vice Chairman Bharat Rathore, Secretary Tarun Jain, Treasurer Lalit Modi and Raju Kumar congratulated the successful students.