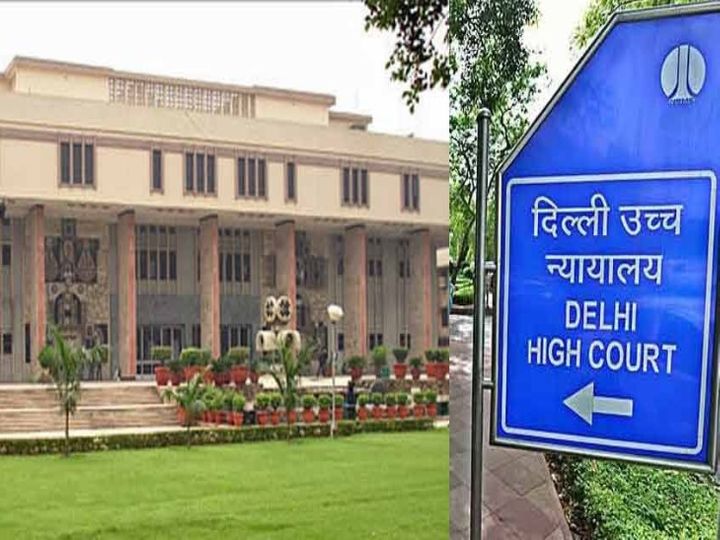 The Delhi High Court has dismissed the petition of the student who could not take the JEE Advanced exam due to being corona positive. In the petition, the candidate had demanded that he be given a chance to test again.

On September 22, the candidate turned out to be Corona positive.

The Corona report of the petitioner candidate came positive on 22 September. While the JEE Advanced Examination was held on September 27 across the country. The candidate said in the court that, he had requested the chairman of IIT Delhi and his examination center in Jaipur to arrange the examination in the isolation room. However, no solution was found. While such arrangements were made in CLAT 2020 examination.

Court said – our intervention is not right

Hearing the petition, a bench of Justice Jayant Nath said – It would be right for the court to leave academic cases only to those experts who have been working in this field for a long time. The court said- Academic experts generally know more about such problems than the court. Therefore it is better not to interfere.

JEE Advance candidates not eligible for exemption next year

At the Joint Admission Board meeting on October 13, it was decided that the re-examination of JEE Advanced will not be done. However, candidates who could not take the JEE Advanced exam due to any reasons, will get a chance to join the JEE Advanced in the year 2021 without giving JEE Mains. For this, registration of the candidate for the 2020 JEE Advanced Examination is mandatory.