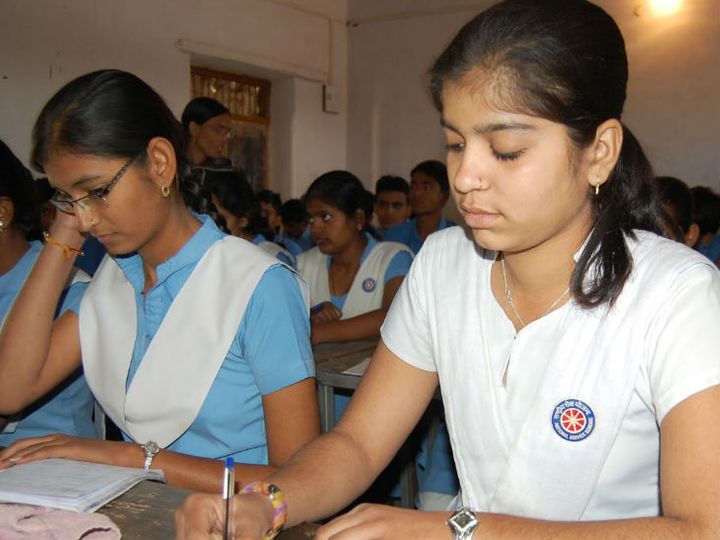 The Rajasthan Education Department on Wednesday issued an order to private schools asking them to cut CBSE board students’ fees by 30% and Rajasthan board’s students by 40%. In the order, the department said that CBSE has reduced the curriculum from 9th to 12th by 30%, so reduce private school tuition fees by 30%.

Decision for first to eighth will be later

At the same time, Rajasthan Board has reduced the syllabus by 40%, so they reduce the fees by 40%. Currently, this decision has been made for students from 9th to 12th. Students from first to eighth have not yet been called to schools. In such a situation, the decision for these classes will be taken at the opening of the school. The fee will be cut on the same basis as the syllabus will be cut.

Decision taken on the basis of committee report

Only tuition fees will be charged from the students when the school opens. Parents have to provide monthly and quarterly payment option for depositing the fees. The state government constituted a committee regarding the amount of fees that private schools should charge due to the closure of the school for the last 8 months. It has been decided on the basis of which it has submitted its report to the government.

If the decision is not right, then it will go to the Supreme Court

On the decision of the state government, the Progressive Association School of Rajasthan said that the decision of the committee is not right. It is discriminatory, if it is implemented then we will go against it to the Supreme Court. How will the schools be able to pay salaries to teachers and staff if fees were cut so much? Teachers teaching children with hard work should also be thought of.

Can charge up to 60% for online studies: Government

Due to the closure of the school, ongoing online classes can be charged. This fee is named Capacity Building Fee. This fee will be 60 per cent of the fees fixed for a class. In addition, the school will also have to complete the syllabus of students who do not study online. Capacity building fees will not be charged in case of not taking online class.