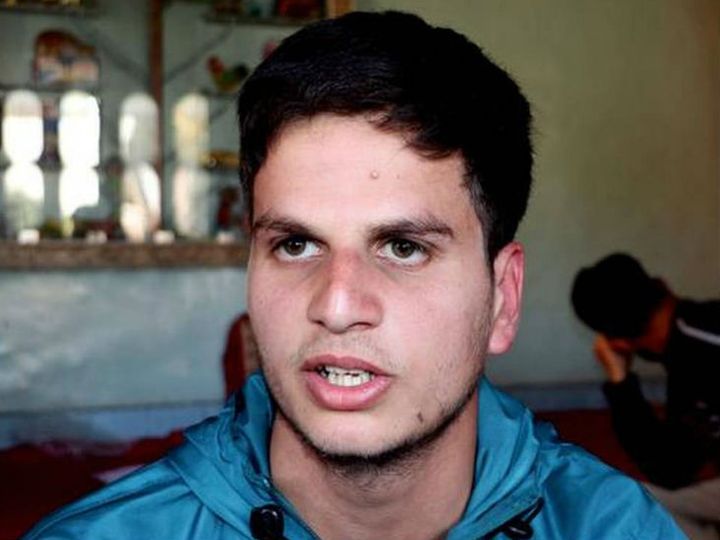 18-year-old Basit Bilal Khan, resident of Ratnipora village in Pulwama, topped Jammu and Kashmir by securing 99.98 percent of the NEET 2020 result released on Friday. Despite long standing problems of internet connectivity in the valley, Bilal scored 695 out of 720 in the examination. Bilal explains that he worked hard for this exam. Frequent Internet outages and slow network speeds also caused problems at times. He also thanked God for this success.

Giving credit for his success to parents and teachers, Bilal said that everyone supported me a lot. Guided me by showing me a track that helped me achieve this feat. Mobile internet facility is often suspended due to anti-terrorist operations in Pulwama district. At the same time, internet speed is limited to 2G only after the removal of Article 370 from the Center. In such a situation, Bilal prepared for his exam in a private study center. 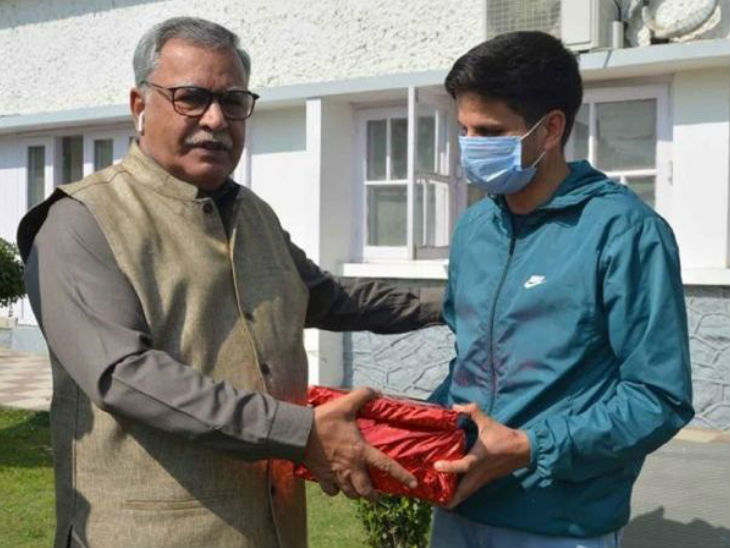 Bilal told that his teacher had prepared video tutorials for studies. But accessing them at slow internet speeds was quite difficult. So he approached an app developer, who developed an app that also works at slow network speeds. With the help of this app, teachers regularly interacted with all the students and shared the study material with them. 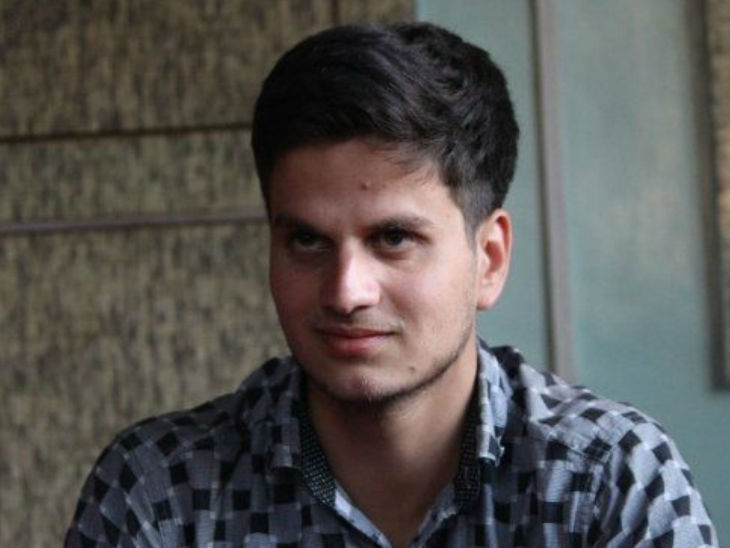 Full marks could be found on getting facilities

On the success of Bilal, his teacher said that there is a very small difference between the marks of All India Topper Shoaib Aftab and Bilal. If Bilal too had favorable conditions and facilities, he too would have achieved full marks. Advising the aspirant not to waste time, Bilal asked for maximum practice so that there would be no regrets later.