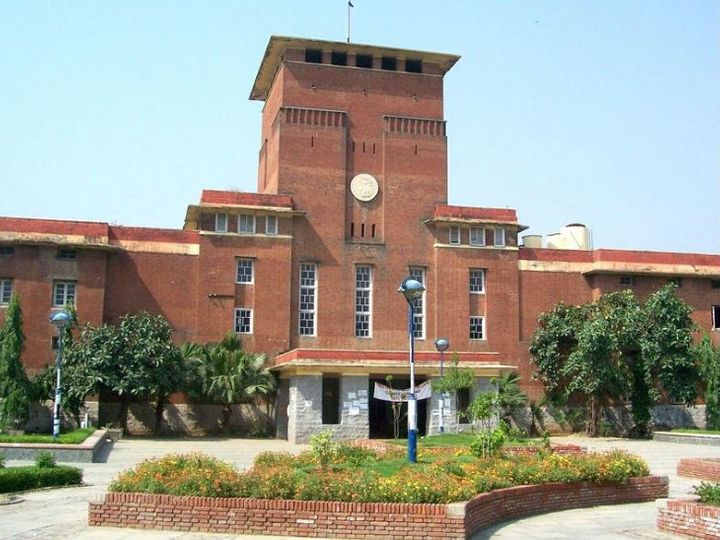 Delhi University has released the second cutoff list on Saturday evening for admission in graduation courses. According to the second cut-off, admissions in Hindi, history and Sanskrit for general category in colleges like Hindu, Hansraj, Kirori Mal have been discontinued. Apart from this, all the seats of BCom Honors in 14 colleges and BCom in 12 colleges have been filled. At the same time, the seats will be vacant after cancellation of admission in the second cutoff and enroll in another college. In such a situation, there is still a chance of admission in many colleges. The university will now release the third cutoff list on 24 October.